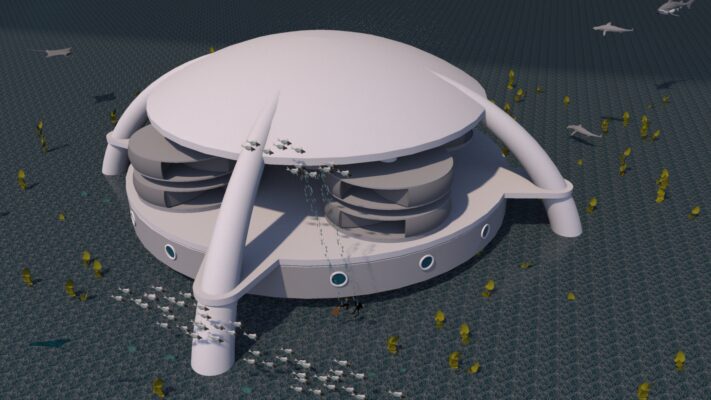 Welcome to the Home of The Worlds Largest Water Generator!

WATERGEN Tower Generators are the New Era and Future of Blue/Green Renewable Energy Production,  on all scales.

Wildlife and the Environment has to be #1 Priority

WATERGEN Tower Generators are Designed by Charles Bryan, owner of WATERGEN Designs and his 1st Priority was the Protection of Wildlife and The Environment

WATERGEN Towers produce 7+ times more Electricity than competitors have the capability of producing while using the same water current as the competitors use.

WATERGEN Commercial Towers are designed for more Mass Production of Electricity than was ever thought possible and 7xs more than is produced by Single Generator Propeller driven Turbines. Present day Water Farms can now produce up to 700% more Renewable Energy with WaterGen Tower Generators.

WATERGEN Business Towers are designed for small to large needs and can be designed for any special need or condition that you may have.

The Resiential WATERGEN IS for small to medium needs and can be designed for any special need or condition that you may have.

Your OFFGRID needs are provided for in many different sizes.

There is more to know and learn about WATERGEN Towers.

To Learn More Go To;

Would You like to join the WATERGEN World Team?

Send an email to;